A resounding victory in the final race of the penultimate day in Qingdao kept Team Oman Air’s dreams of a second podium finish of the 2017 Extreme Sailing Series alive.

Phil Robertson’s men proved uncatchable as they romped home to glory in the seventh and last outing of the day as Qingdao delivered a 20-knot breeze blasting through the city’s stadium racecourse.

As well as providing a stunning spectacle of foiling action for the watching crowds, the win was a welcome boost for Team Oman Air following a frustrating start to the day which saw them finish several races towards the back of the fleet.

With the breeze down to around one knot as racing began, Oman Air found themselves at the mercy of the shifty conditions and struggled to find their trademark speed.

But as the winds improved throughout the day so did their results, and a string of top-half scores see them go into the fourth and final day of Act 2 in sixth place, just 16 points behind leaders Alinghi and 10 points off the podium.

“It was how we thought today was going to go weather-wise but not results wise,” Oman Sail tactician and mainsail trimmer Pete Greenhalgh said. “In terms of results it just didn’t go our way. If you didn’t nail the starts you ended up at the back of the fleet faced with a huge challenge to claw back places.

“As the wind got up we executed everything a bit better and it was nice to end on a win. We were ready for the breeze when it came, we had a really good game plan and we executed it really well.”

A stronger, more consistent wind is forecast for tomorrow that should allow for up to 10 foiling races to be held, including the double points-scoring finale.

Greenhalgh says this could provide the team with the opportunity they need to move up the leaderboard.

“There’s a possibility we could get 10 races in tomorrow, and with the double points-scoring final race there could be more points up for grabs tomorrow than over the last three days put together,” he added.

“If we’re on form we have the chance to get ourselves back up the leaderboard. We need to work our average up and we’ll be in with a shot, but we’ve got some work to do. We’ve got to take the rough with the smooth, and hopefully tomorrow will be our day.”

Oman Air’s long-serving bowman Nasser Al Mashari said he is confident that the crew can leapfrog their rivals on the Act leaderboard – especially if windy conditions materialise.

“We didn’t have much luck in the light winds today – the starts didn’t go our way and the shifts didn’t work out,” he said. “As the wind built we focused more and more, and we proved that in the big wind we are better.

“If tomorrow is like how today ended then it could be a real game changer – we could see a complete swing in the results. We’re only 16 points behind the leaders plus there’s the double-pointer to come tomorrow so we will go out ready to fight for a spot on the podium.” 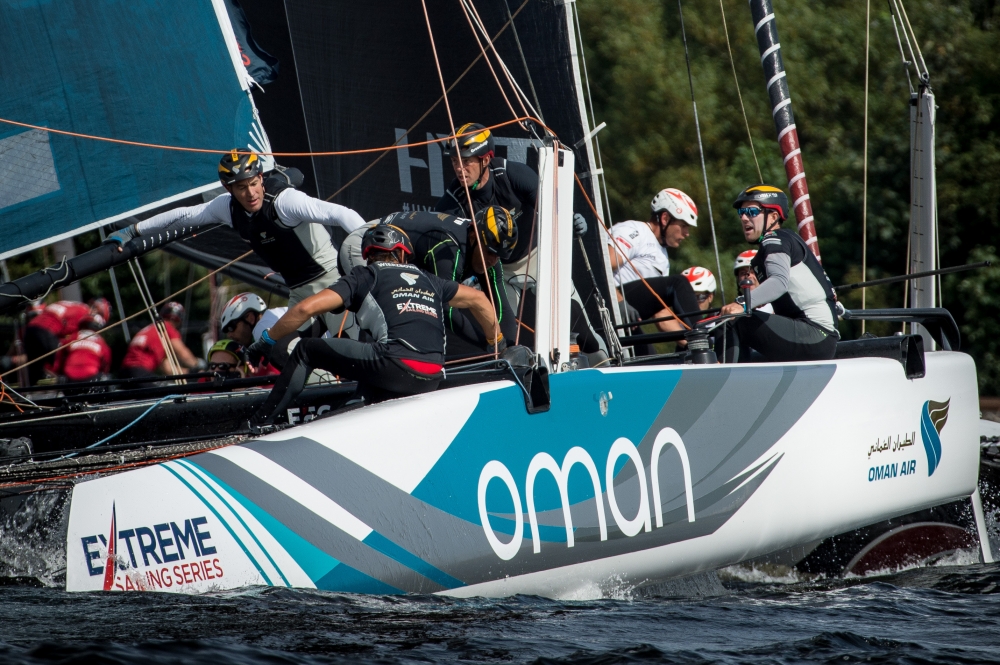 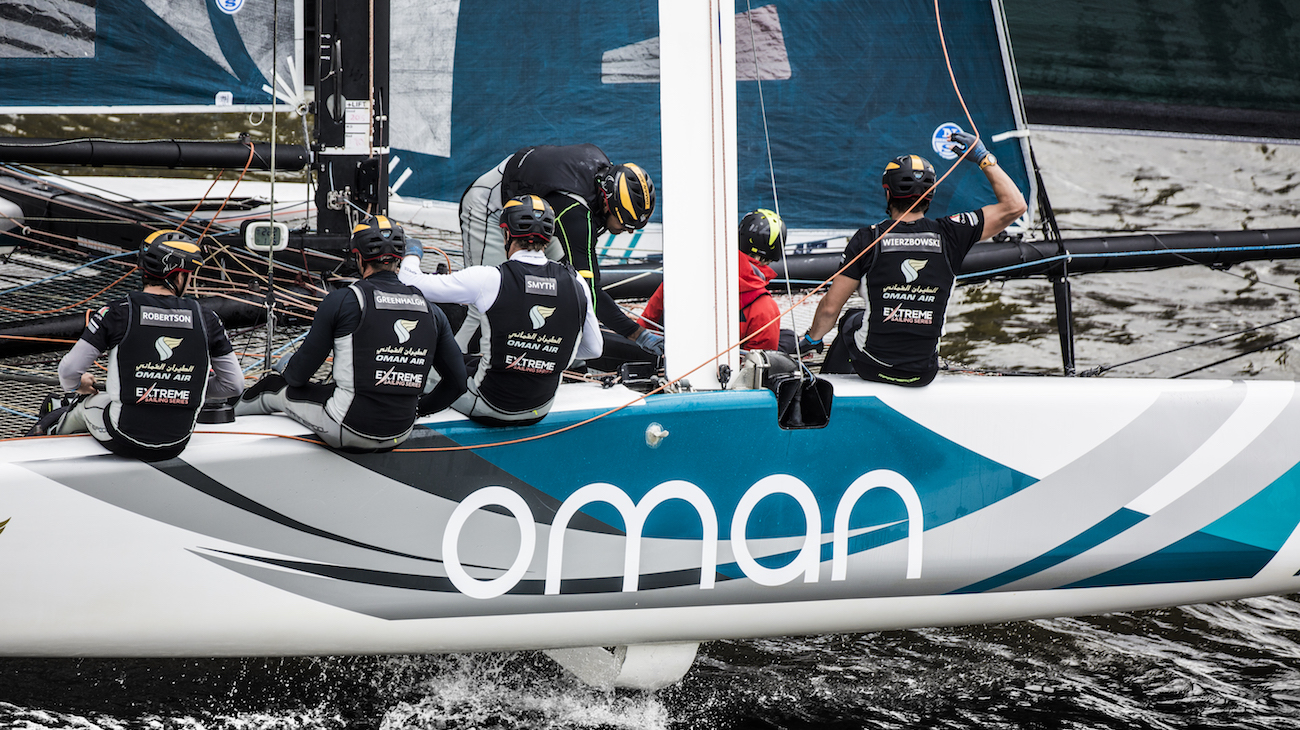 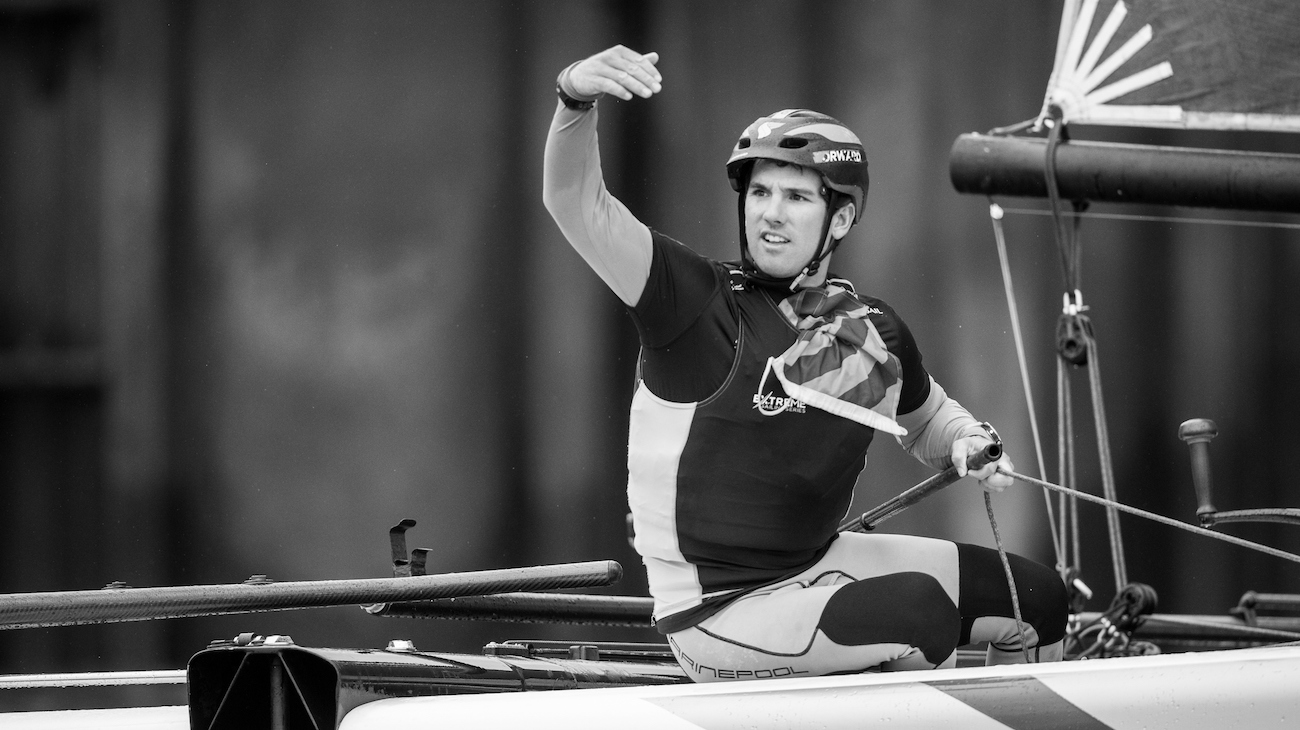 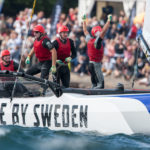 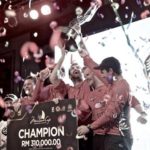 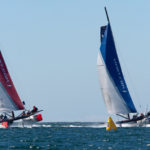 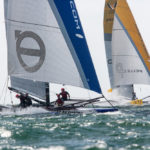 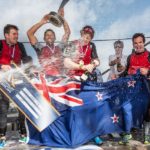 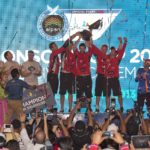 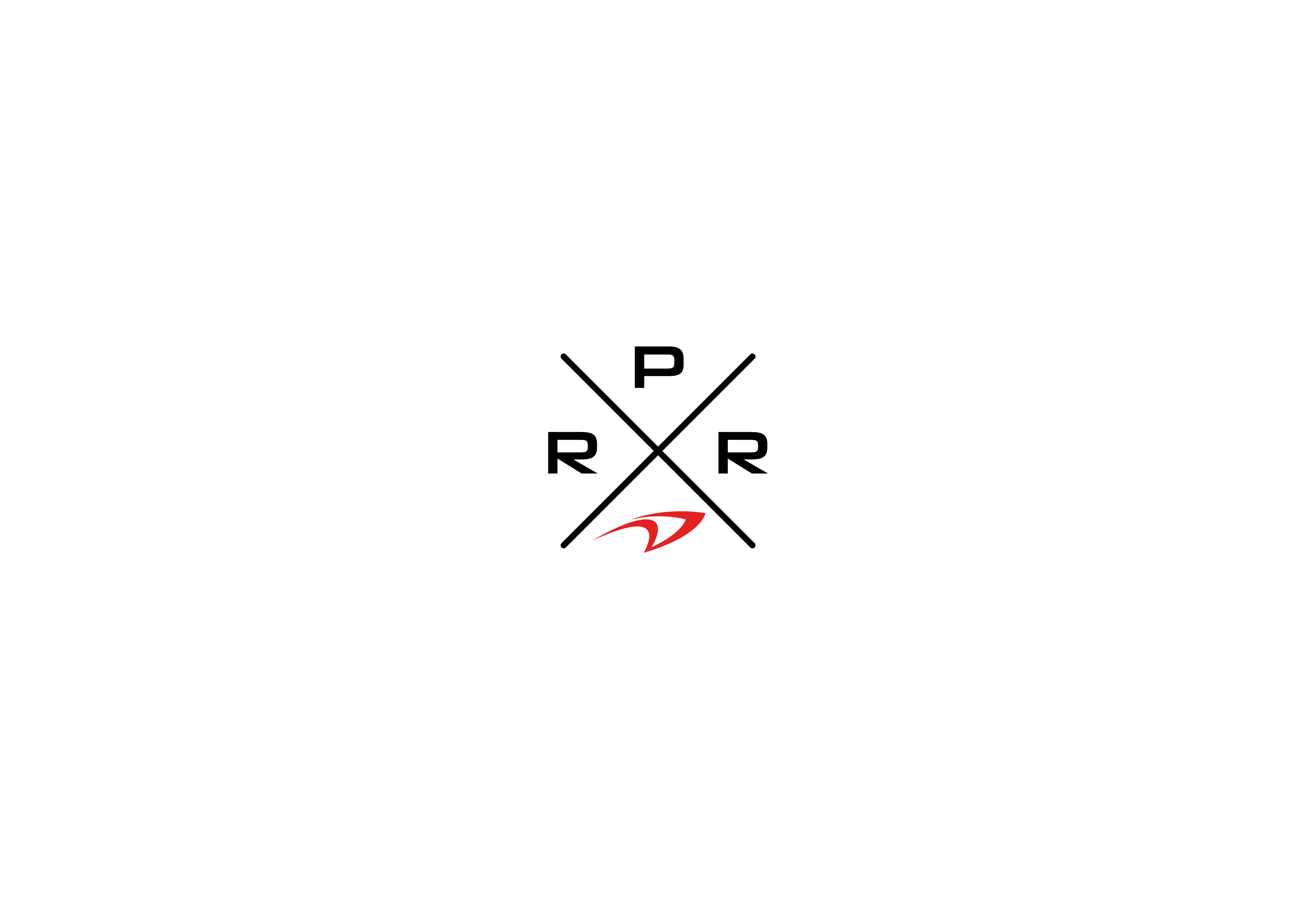